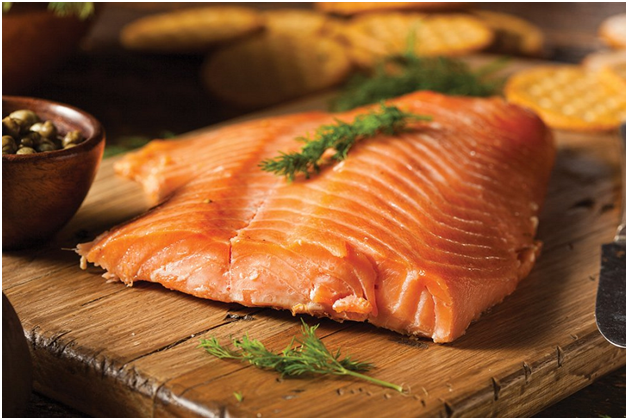 Here Are Some Record-Breaking Fishing Found on a Seafood Blog

All around the world, record-breaking fishing seems to happen with surprising regularity. That could be due to the very large number of species, as well as the different types of records (boat-caught, shore-caught, world, country state records, line weights, etc). But there are some record breakers that are so awesome they will stand the test of time. If you can find a good blog on seafood or fishing, it is fun to discover some of the records.

Bert Williams boated his huge 93lbcod off Soraya, Norway. It set a record for a cod caught by a British fisher. Bert hardly could hold the “five-foot-long” monster, in spite of the fact it is still 10lbs away from the world record!

This 66 lb 8oz cod was caught by Dorset angler, Tom Ascott who was fishing from the shore at an unknown location in Norway. Tom was delighted with the catch that he gifted to some local, who no doubt is still working their way through this meal. The British record cod was 58 lbs 8 oz and was caught back in 1992 off Whitby.

A 612 lb bluefin tuna set a record of selling for $3.1 million Tokyo’s new fish market, on the 1stday of auction sales. This report was by the BBC

Yuri Grisendi poses for picture with what is estimated to be a 260 lb catfish. He landed this big fish from Italy’s River Po close to Mantova. It is hard to weigh a fish this big, but many say this is the largest ‘cat’ ever caught.

As if the fish in Italy wasn’t enough, there was another one caught from that same river system, which others claim is the largest ever caught but we will never know.

All of this information came from a great blog that is kept up to date with news as well as great articles by the site Justcaught.co.uk. This company sells fresh fish over the internet – just sign up for an account, find the fish you like, and place an order. But they only sell fresh fish in the UK area.