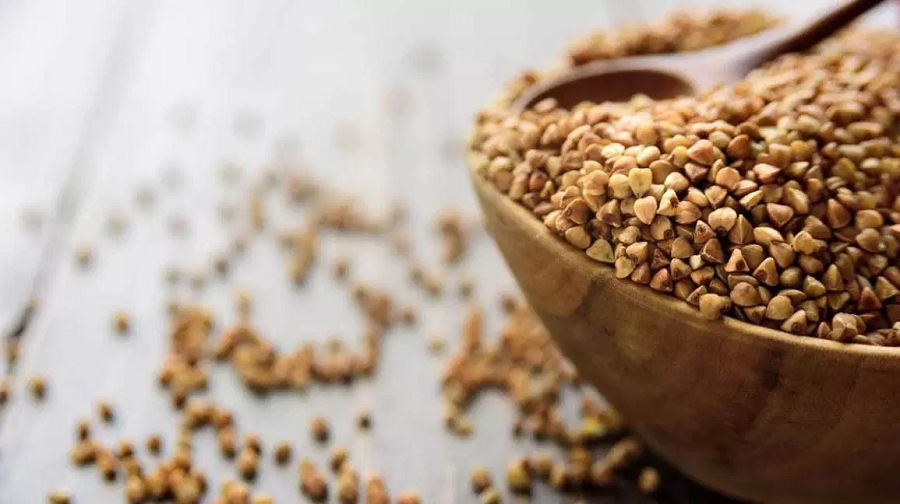 Buckwheat, also known as “common buckwheat”, is basically a plant grown for its seeds that are grain-like and as a cover crop. There is a related, yet bitterer species, Fagopyrum tataricum which is a domesticated food plant that is raised in Asia. Notwithstanding its name, buckwheat is unrelated to wheat as it is not a grass. Instead, buckwheat is more associated with:

It is described as pseudo cereal. This is because its seeds are used in much the same as cereals’ due to being comprised of complex carbohydrates.

First grown in the high plains of the southeast parts of China and the Himalayas centuries ago, buckwheat was a staple of the people long before rice, until other cereal grains began to replace its cultivation. This grain offered much needed vital nutrients, fats, protein as well as minerals to those local inhabitants during its early growth, allowing these people to thrive under some very inhospitable landscapes. Recently, there has been a renewed interest in the revival of growing this crop as a mainstream crop among scientists who study food and nutrition.

Since buckwheat is not a cereal grain nor related in any way to wheat, what is it? It is a dicotyledon seed, but it is treated in much the same way as other common grains of cereal. Its scientific name is Fagopyrum esculentum.

Buckwheat has been consumed abundantly in Asian cultures and is now becoming quite popular in the United States, Europe, and Canada. What are its benefits? The seeds of buckwheat, also known as “groats” or “kasha”, are filled with nutrients as well as antioxidants such as:

Due to its content of polyphenol, buckwheat seed is called by many a “superfood”.

Buckwheat is a balance of protein, starch, fat as well as minerals and this is part of the reason that is making this food of renewed interest with food scientists. In addition, the seeds combine proportionately more starch as well as less fat content than other oilseeds, so it can be handled in ways as other staple grains.

Being a short-season crop with balanced characteristics, it thrives under drought conditions.  This could be the answer to stopping malnutrition in regions where famine is quite common. And this is another reason it is being studied by food scientists.

Get Various Types of Cheese with Herbs including Superior Quality Cheese

Supermarket vs Super Apps – The Dilemma