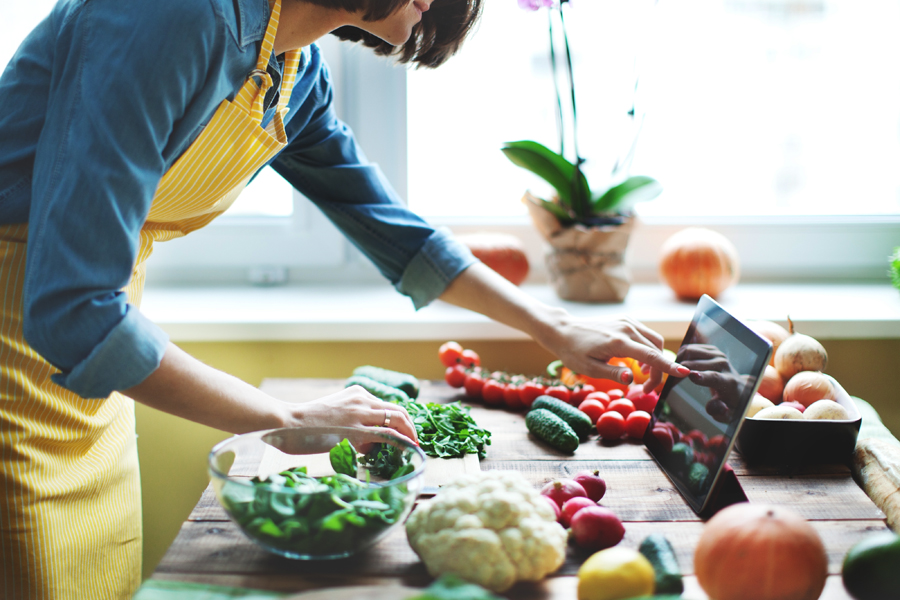 Is There Any Stress Management Diet?

Nowadays every household goes through day-long stress due to the busy working schedules in offices as well as works at home. In this scenario, maintaining the stamina and rejuvenating energy for the next day has become quite essential to sustain the working hours. There are probably many strategies to manage the stress levels but one of the most known strategies is the diet plan. You can have a brief idea about the stress management diet. How the stress-busting diet works?

There are several kinds of foods which can tame stress effectively like a bowl of oatmeal which can enhance the levels of serotonin, calms brain chemicals, etc. Some other essential parts of this diet are yogurt and sauerkraut which can cut the cortisol levels including the stress hormone and adrenaline which are at time a cause of inconvenience and takes a complete toll on the body. There are also a few foods which can counter the stress impact by lowering the blood pressure and shoring up the immune system to a great extent. Carbs tend to produce serotonin by prompting the brain and for the steady supply of this chemical, it is best to consume complex carbs which often takes a long time for digestion. Oatmeal, whole-grain bread, cereals, and pasta are some kind of such complex carbs. These can also help in stabilizing blood sugar levels and simultaneously helps to feel balanced.

Simple carbs are often considered unhealthy by dieticians and nutritionists that include sweeteners and sodas, but in a few cases, these can also be helpful too. Such foods are digested quickly leading to produce more serotonin. The produces serotonin doesn’t last long which is why it is recommended to limit this kind of food in regular diet plans. Oranges are known for the rich source of Vitamin C which can strengthen the immune system and thus controls the stress hormones too. According to a study, people with high blood pressure and some levels of cortisol got back to the normal state by just an intake of foods consisting of Vitamin C in it before any kind of stressful job.

With the effect of stress, reduction in the amount of magnesium may also lead to tiredness and fatigue too. Spinach can help you in regaining the magnesium levels in the body. There are many leafy vegetables which are good sources of magnesium similar to spinach which can be consumed instead of spinach. Apart from these, soybean, fillets or salmon can also be used as an alternative for magnesium.

Naturally fatty fish is impeccably helpful in maintaining the balance of stress hormone levels in the body. Some essential nutrients and Omega-3 fatty acids which are present in tuna and salmon can also prevent depression, premenstrual syndrome and heart disease by surging stress hormones. For the good supply of omega-3, 3 to 5 ounces of fatty fish twice a week is quite helpful.

Several herbal supplements in real time claim to fight stress and this has been proved by renowned researchers in St. John’s wort too. According to this study, people have recovered from mild to moderate depression by herbal supplements. Although, there are a fewer evidence to prove that herbal supplements are the best stress busters, some essential herbs such as valerian root possess calming effect. There are few other herbal supplements which should be consumed by recommendation of a doctor too.

Effects of HPA axis and adrenal glands vary from gender to gender which can also show the variation in stress-related cortisol levels.

By developing the nutritionally healthy stress supplements, Adrenalogix has put this into practice by targeting the variation in males and female stress levels on performing certain actions.